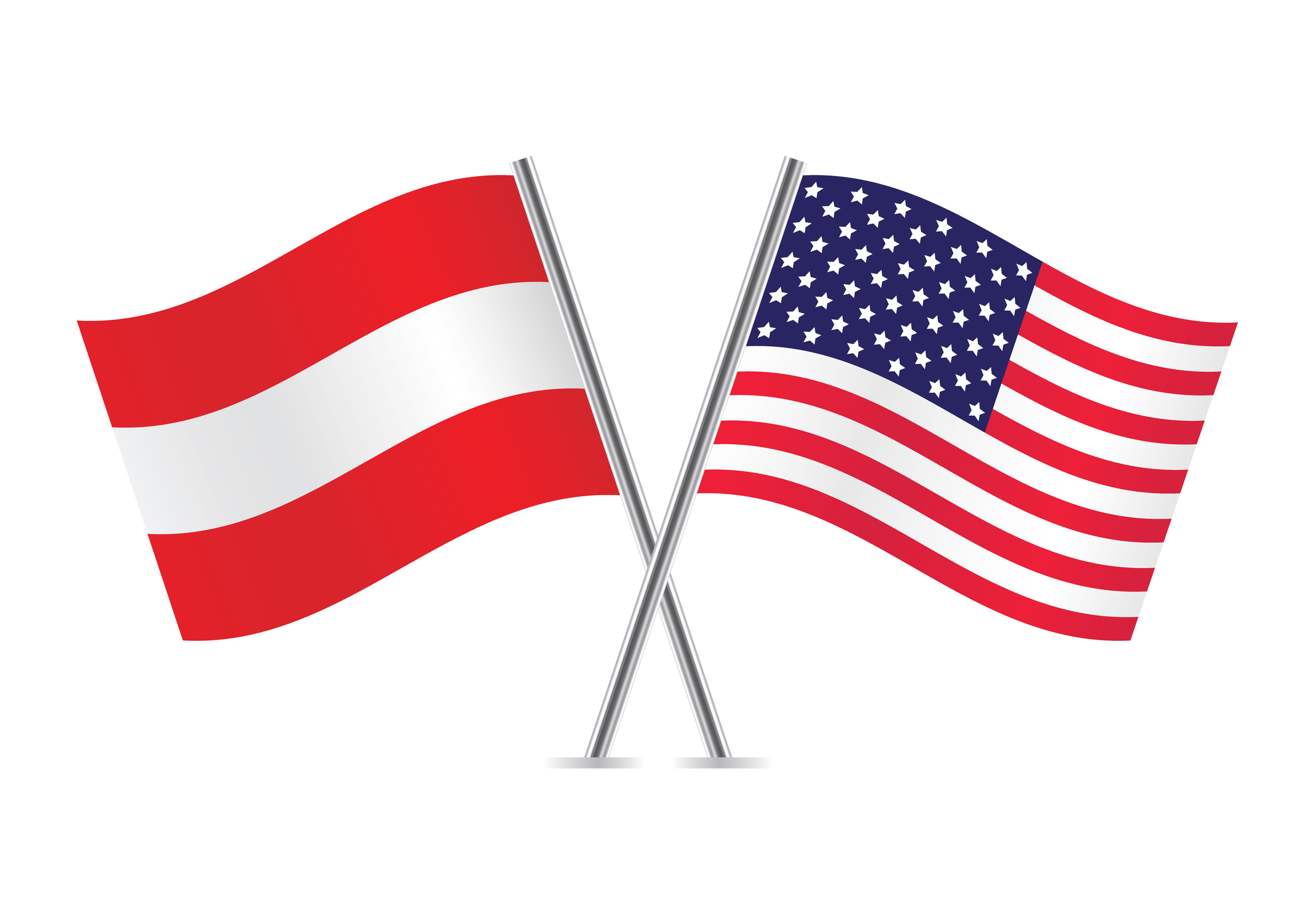 As is generally true whenever there is a dramatic change in administration of a government having important ties with Austria and the EU, more questions than answers regarding how respective laws, business, processes, economies and relationships, might be affected, become immediately clear.  With the surprise election of Donald J. Trump as the 45th President of the United States of America, uncertainty and likely change are virtually assured in many aspects of European-based, international law, business and finance.
From Mr. Trump’s appointments of supreme court justices, Department of Justice officials, special prosecutors (as his campaign suggested) and federal circuit and district court judges, to his administration’s treatment of immigration, antitrust enforcement,  trade, treaty obligations, foreign affairs, a post-Brexit Europe, civil law freeze and enforcement matters, human rights, foreign assets , FBAR filings, Foreign Account Tax Compliance Act, US-UN relations,  FCPA enforcement, CFIUS, and so forth, there will be significant, direct and residual, effects upon EU member states  and constituents — including in Austria — and upon the conduct of both external and internal business and legal affairs.  In this regard, it is interesting to note that while Mr. Trump has not been involved in selecting judges in the past,  he has substantial personal experience with courts, both as a defendant and plaintiff.  As of the time of his election, Mr. Trump’s defunct Trump University has him personally embroiled in a lawsuit sounding in fraud.  The President-elect is known to have engineered multiple bankruptcy reorganizations of his businesses, and he reports to be under tax audit.  Moreover, Mr. Trump has made statements suggesting his intention to advance claims against various women and publications arising out of various allegations made by them about his past conduct.  He has considerable experience as a plaintiff and defendant in several antitrust cases.  As an owner of a franchise in the fledgling US Football League, he was a plaintiff in a federal antitrust suit alleging that the established NFL had monopolized the market in professional American football.  The jury in the case concluded that, indeed, the NFL had violated the antitrust laws as alleged, but awarded damages of only one U.S. dollar, trebled to three U.S. dollars by applying the punitive damages provisions of the law.  In 1988, Mr. Trump was, himself,  required to pay a $750,000 penalty to resolve claims that he had violated the Hart-Scott-Rodino reporting and quiet period requirements in connection with his purchase of certain gaming companies’ shares.  Then, in 1989, Mr. Trump, as defendant in a New Jersey state court proceeding, prevailed against claims that he attempted to monopolize and conspired to suppress competition in, the casino gambling market in Atlantic City. Whether and how his long and complicated personal involvement with the antitrust and other civil laws affects his appointments of judges, FTC and DOJ heads and senior enforcement personnel, remains to be seen.

One element of Mr. Trump’s presidential power about which there is no doubt is the ability he will acquire to issue executive orders, and to undo those that came before him.  For those cases where a presidential executive order is insufficient, and statutory authority is required, Republican President Trump will have a Republican majority in both the House of Representatives and in the Senate to support him.

International and business-related lawsuits, private disputes mechanisms and parties’ optimization strategies could all be affected by the Trump administration, including as a consequence of President-elect Trump’s conduct of foreign affairs through the vehicle of executive orders.    Repeatedly in his campaign, Mr. Trump suggested that better relations with Russia would likely advance US interests, and during that time he said that he would be “looking at” U.S. actions on Russia.  Although some of these U.S. actions on Russia have been imposed by Congress, most sanctions have been imposed by executive order.  The president-elect has not clearly indicated what his administration’s posture with respect to sanctions on Russia will be.   But, nearly all current sanctions could be modified by executive order.  So far, the U.S. and EU have closely coordinated their sanctions regimes regarding Russia.  The imposition and renewal of EU sanctions requires unanimity among the 28 member states and some EU members have stated objections about the effectiveness of EU sanctions on Russia.  If the Trump administration determines to chart a new course on Russia sanctions, substantial strain could be placed on the EU’s current unanimity.  Austrian business and legal relations with both Russia and Ukraine (whose strained relationship with Russia gave rise to many of the existing sanctions against the latter, and which is closely tied to Austria) stand to be affected in a significant way.  In addition, the president-elect, while campaigning, strongly criticized the joint comprehensive plan of action negotiated by China, France, Germany, Russia, the United Kingdom and the U.S. which went into effect with Iran on January 16, 2016.  Then-candidate Trump stated repeatedly that he would dismantle the deal, try to renegotiate it and increase U.S. sanctions on Iran.

One of the many groups that currently has little idea of what to expect from a Trump presidency is the U.S. plaintiffs’ bar – a group that is closely watched by the Austrian business community, insurers, financial institutions, trade multipliers and anyone with cross-border activity.  Although conventional thinking suggests that Republican presidents tend to appoint conservative judges who don’t take kindly to lawsuits against business, many attorneys are quick to point out that virtually nothing about President-elect Trump is conventional.  Mr. Trump’s own involvement with legal disputes, both personal and through his various business interests, give little context upon which projections about his approach in this regard might be reliably formulated.

KNOETZL disputes lawyers, with our deep and continuing American federal and state law resources, will remain at the forefront of the evolving Trump presidency, concentrating, first and foremost on how the impending changes in Washington and New York will affect our clients’ strategies, their disputes, their risks and their potentially enhanced opportunities.  We continue to work with our clients that will be most immediately and directly affected by the American electorate’s rejection of U.S. government-as-usual.  Contact your relationship professional at KNOETZL to discuss the effects of the Trump election on your business, relationships, disputes and risks.