Home » News » News » Corruption in the Public Sector: No Immunity for PEPs 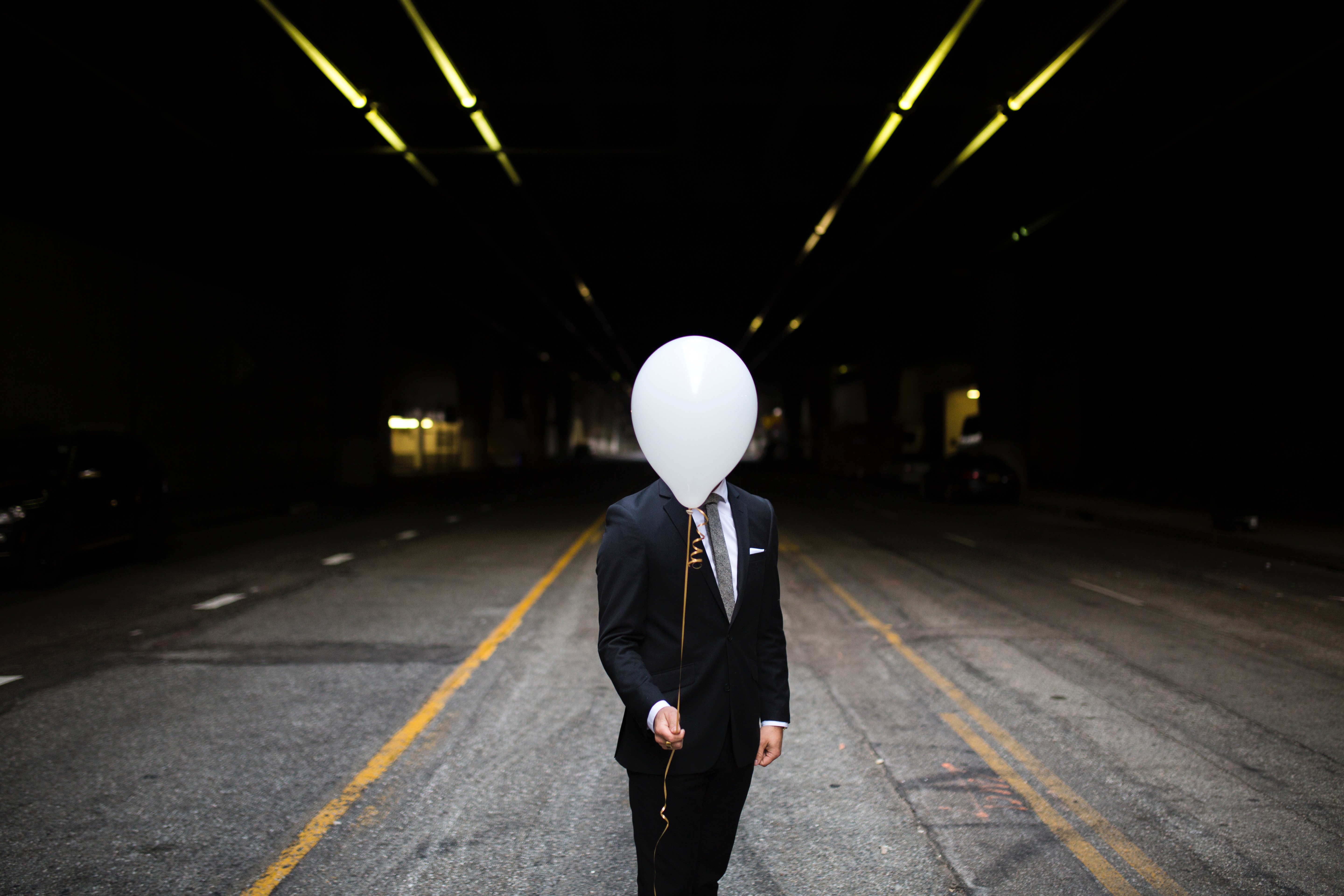 The recent announcement that the immunity of FPÖ politician Christian Leyroutz has been suspended shows that neither politicians nor lawyers or even politicians who are lawyers are protected from prosecution.

The case originated in 2012, when Leyroutz received a consultancy fee from a publicly owned company in the amount of €130,000 for negotiations on the repurchase of shares of its subsidiary from Austria’s largest power provider. According to the newspaper article, an expert determined at a later point in time that there was on overpayment of €100,000. More about the case

The Central Office for Prosecuting Economic Crimes and Corruption (Zentrale Staatsanwaltschaft zur Verfolgung von Wirtschaftsstrafsachen und Korruption – short WKStA) is in charge of prosecuting the matter. The transfer of local cases to the WKStA shows increasingly visible results, whereas traditionally delicate political cases have been taken care of on the own doorstep (see, for example, the investigation procedure surrounding the derivative transaction of the city of Linz). The WKStA is increasingly establishing itself through its bold approach in intricate prosecutions, whereby the local distance is certainly conducive to objectivity in the investigations.

Side effects may include…

By transferring the local matter to the WKStA, the appearance of “fiddling” is avoided for those affected by the case, which in turn strengthens confidence in the Austrian judicial system. In the long run, this will help Austria move up the ladder of European leading business locations in international rankings such as Transparency International’s Corruption Perceptions Index (CPI); currently in 16th place, Austria is lagging behind the top tier.

In an environment characterized by compliance awareness, decision-makers are becoming increasingly reluctant to do business in countries where confrontation with corruption and illegal practices seems inevitable. The stakes are too high: susceptibility to being blackmailed, the risk of losing personal freedom, a tarnished reputation all the way to the destruction of livelihood.

The rigorous elucidation of dubious and suspicious situations not only creates sustainably better conditions for competition, it also increases the international reputation of the business location and therefore the domestic industry’s own competitiveness.

If you are uncertain about the compliance of your business activities and seek legal advice, contact our fraud, corporate crisis and compliance specialists: