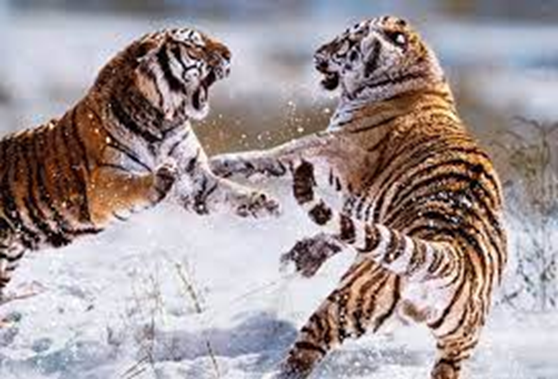 The threshold for obtaining Interim injunctions is higher in Austria than in many other EU jurisdictions such as France or the Netherlands.

However, once obtained, the Austrian interim injunction is highly effective: It becomes immediately enforceable, so that any violation of an interim inunction order can trigger significant fines – up to EUR 100,000 per day and, potentially, even imprisonment – once the order has been served on the respondent.

What can the respondent do if it has been served with an interim injunction it does not, for whatever reason, wish to comply with? There are three remedies available in such cases:

The general rule is that none of the above remedies have suspensive effect, i.e. the interim injunction becomes effective as soon as it has been served on the respondent and is immediately enforceable.

The downside of this strategy: Only points of law may be raised in the appeal, so that  there is no opportunity to present an alternative view of the facts, i.e. to present the court with any facts that were not already included  in the applicant’s interim injunction application.

In a case recently decided by the Austrian Supreme Court (6 Ob 222/20w), the applicant had obtained an interim injunction ex parte in first instance. The respondents had initially filed an appeal combined with an application to grant suspensive effect, which they lost, resulting in an (enforceable) interim injunction in the applicant’s favor (see https://knoetzl.com/corporate-disputes/).

The respondents subsequently filed an application to lift the injunction, which the court of first instance granted.

This was critical for the applicant in the case at hand. The parties were embroiled in an M&A dispute that was pending with an ICC arbitral tribunal in Brazil. The applicant, the buyer of the company, had not yet obtained control of the company and was concerned that the seller would issue bonds worth hundreds of millions of US dollars via its Austrian subsidiaries, and use the proceeds to the detriment of the company’s value.

Where the enjoined action is in essence a one-time action –  as here, the issuance of bonds – the consequences could be disastrous if the first instance judgment is held to immediately remove the interim protection. Because the first instance courts dealing with such applications are often local district courts unaccustomed to dealing with complex, high-value, commercial disputes, the risk of an incorrect first-instance decision can be significant.

This risk materialized in the case at hand. Not only did the first instance court decide incorrectly on the application to lift – its decision was subsequently reversed – it also held that the decision to lift the interim injunction was a constitutive decision with immediate effect and that suspensive effect was not available. If that were to stand, this would have meant the immediate and complete loss of the interim protection.

Under Austrian law, the substantive and procedural provisions on interim injunction are found in the Enforcement Act, which has often led to thorny procedural and substantive issues, where the Supreme Court’s view is often difficult to anticipate. This decision is all the more welcome, not only for the necessary clarification it provides, but also because the decision significantly strengthens the power of Austrian interim injunctions.