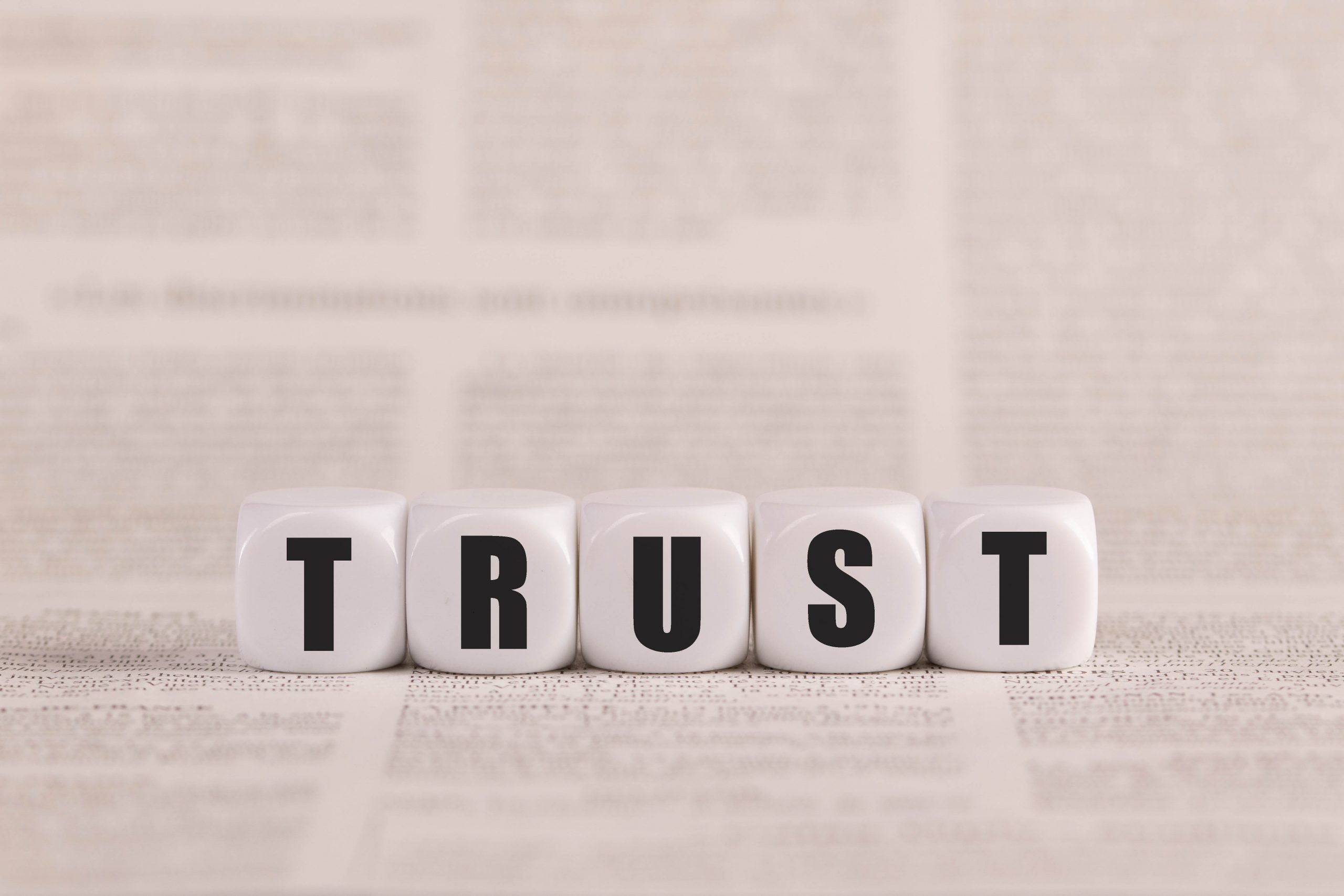 Austrian capital maintenance rules are strict and comprehensive. Under recent case law, even outside legal counsel can be held liable by the client (or a later insolvency receiver) if they fail to prevent the violation of Austrian capital maintenance rules by their client. Where the sole shareholder is also the sole managing director, this can put both client and counsel in a difficult position.

Austrian case law on capital maintenance rules is extensive and strict. These rules also apply to “one-person corporations”, i.e., where the sole shareholder is also the managing director.

Transactions that violate the capital maintenance rules are null and void. Even third parties – i.e., other than shareholders and managing directors – can become liable for repayment/restitution if they colluded or if a violation of the capital maintenance rules was evident, i.e., that third person was acting with gross negligence. This is often a concern for financing institutions who receive collateral on assets of related companies, particularly from subsidiaries and “sister” companies.

Obligations of Outside Legal Counsel of Corporations

The Supreme Court has, in the past ruled that outside legal counsel is obligated to warn the corporation if, while drafting and negotiating a contact, they perceive or should have perceived a potential violation of the capital maintenance rules.  Indeed, in such circumstances, lawyers may even be required to take steps to prevent the transaction (6 Ob 89/20m). This obligation arises from their duty of care owed to their clients and also applies if the instructing managing director is aware of the potential violation. In a recent case (6 Ob 26/21y), the Austrian Supreme Court has ruled that outside legal counsel can even be held liable to reimburse the company for unlawful payments made for the benefit of and upon instruction of the (sole) shareholder:

Insolvency proceedings were subsequently opened over the Company’s assets. The insolvency receiver demanded repayment of the above amounts from the Lawyer.

The court of first instance rejected the claim. It held that, absent clear indications of a violation of capital maintenance rules, the Lawyer was required to act upon the Director’s instructions, and was justified in relying upon the Director’s assurances that the funds were being used to cover the Company’s debts.  The appellate court confirmed this judgment.

The Supreme Court, however, applied a far stricter standard to the (unaltered) facts: It ruled that, regardless of the Director’s in-depth knowledge of these capital maintenance provisions, the Lawyer should nonetheless have warned the Company (i.e. through the Director) of the risk of violation of these provisions in each individual case and discussed this with the Director in detail.

According to the Supreme Court, the Lawyer was not entitled to trust that the Director’s instructions were “normal business practice”, as had been assumed by the appellate court. The Lawyer was aware that the Director was unwilling and/or unable to cover his personal debts himself, as he had instructed the lawyer to utilize the Company’s funds for this purpose. This set of circumstances gave rise to what the Supreme Court viewed as a massive conflict of interest.

Moreover, the Lawyer was aware that any sums paid for the benefit of the Director may not be recoverable subsequently, as was demonstrated by the insolvency application that had been filed against the Director personally.

Duty to Review and Prevent:

Unless the results of the review clearly justified the conclusion that the payments were due to the Director and at arms’ length, the Lawyer was under obligation to prevent the unjustified transfer of assets to the Director by refusing to make the instructed payments.

No Liability if lawful behavior would have failed to prevent damage

Failing such warning and review, the Lawyer is liable for repayment of the funds paid out to the Director  unless the Lawyer could prove that, had he refused to make the payment as instructed and instead paid the funds back to the Company, the Director – as the only managing director – would anyway simply have used that money himself to cover his personal tax and social security debts and transferred the funds to his personal account.

This – particularly severe – Supreme Court decision can be expected to place some strain on the relationship between clients and outside counsel in certain situations. When, for example, the sole shareholder of a GmbH is also the managing director of the company – as is often the case in “one-person” GmbH’s – and insists on the lawyer’s facilitating certain transactions, the Austrian lawyer may have to refuse to act as instructed by his client. At the very least, they will they have to require ever more extensive documentation to rebut potential capital maintenance concerns, resulting in an unwelcome increase of transactional costs. The law firm may even be required to terminate the mandate to avoid the risk of subsequent lawsuits.

It is debatable whether the protection of the capital base of corporations and thus of third-party creditors should indeed outweigh the trust and reliance that is the basis of a good relationship between a lawyer and his client.