Home » News » Events » M&A Litigation in US and EU 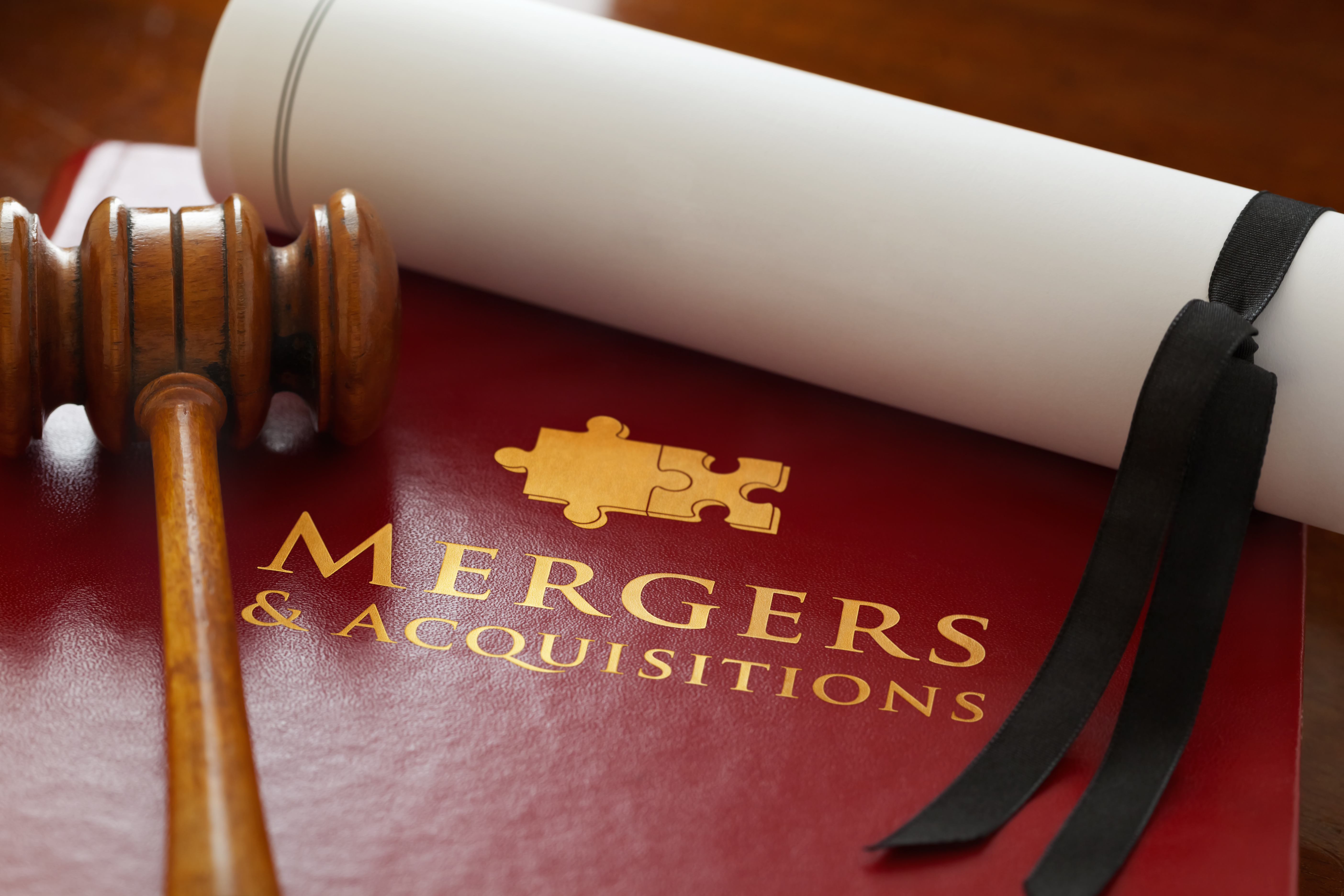 Together with a UK and US lawyers and a Delaware Supreme Court judge, KNOETZL’s Katrin Hanschitz explored “Trends in Merger and Acquisition Law and Practice: The Interrelationship between Stockholder Voting and Director Duties” on a panel at the ABA International Section in New York last week.

With the Corwin and Trulia rulings of the Delaware Supreme Court as the starting point, the speakers and the audience took the opportunity to compare and contrast merger challenges and director liability issues under New York, Delaware, UK and Austrian law.

Astonishing for lawyers operating in EU jurisdictions is that 96 % (!) of all publicly announced mergers attracted at least one law suit (on average 7 lawsuits per merger in 2013). Since the Corwin and Trulia rulings, the lawsuits have dropped very significantly in Delaware. How the federal and other state courts are going to deal with the increased merger challenges that have shifted to them due to the Delaware rulings remains to be seen.

By contrast, the strict transparency obligations that the EU regulatory framework imposes on merger transactions in the EU and the limited opportunity for shareholders to challenge merger transactions makes merger class actions relatively rare in the UK and on the continent.