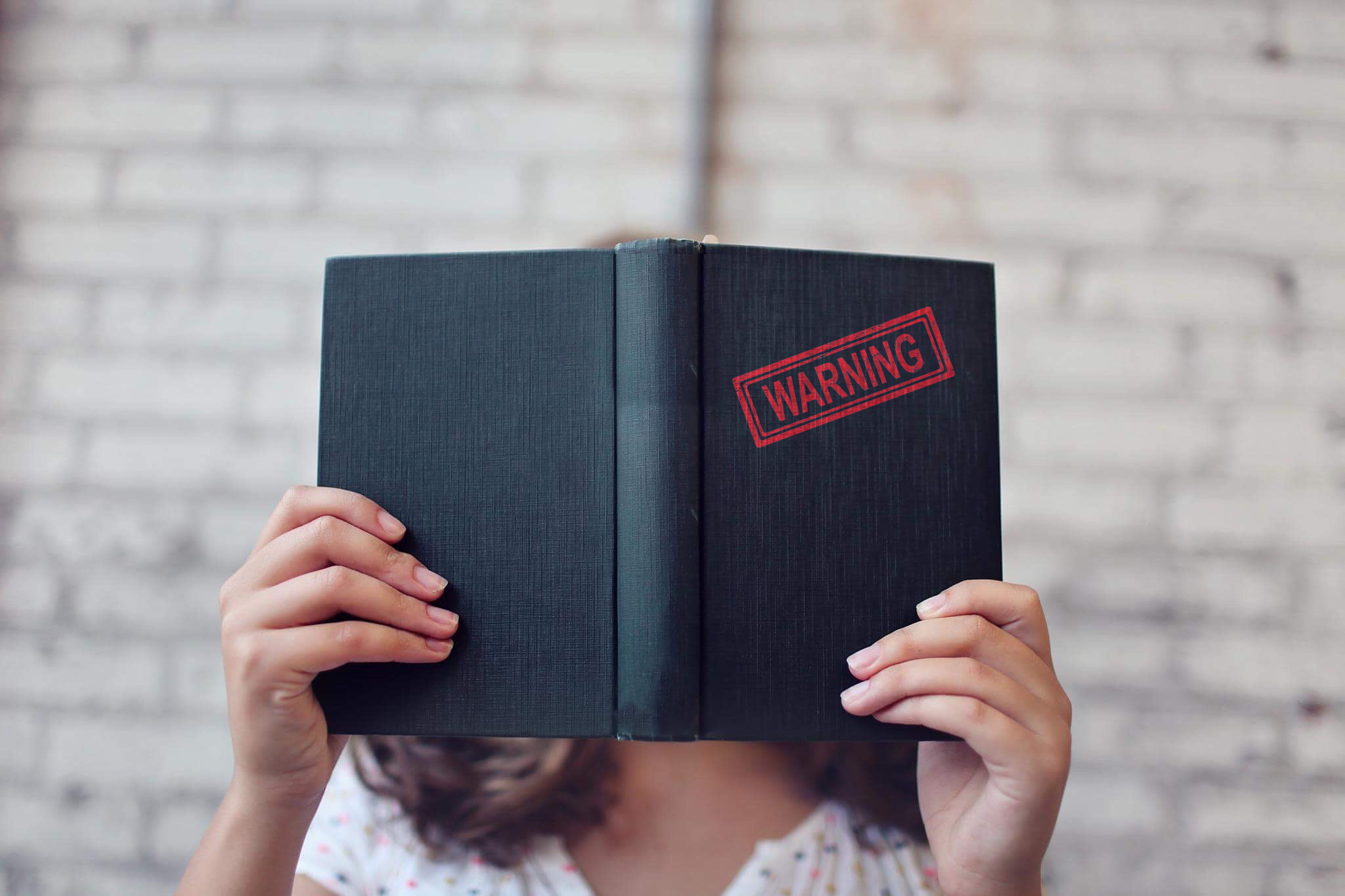 “Freshly grated horseradish can help to reduce the pain caused by rheumatism. The affected areas are first rubbed with vegetable oil or lard, then the grated horseradish is placed on top and pressed. This can be left on for two to five hours before being removed.”

The claimant in a subsequent lawsuit followed the remedy, and left the compression on for three hours. The result was, unfortunately, an extremely painful toxic contact reaction. As it turned out, two to five hours is far too long; it should have read “two to five minutes”.

The media owner’s defence against the damages claim was that the article had been provided by the “Herbal Priest,” (“Kräuterpfarrer”), an expert in the field of herbal remedies, with several books and numerous further publications to his credit, and that in publishing the purported remedy, it had not acted negligently.

The Austrian Supreme Court (1 Ob 163/19f) lifted the appellate court’s decision and submitted the matter to the European Court of Justice (“ECJ”) for a preliminary ruling. The legal question in dispute is over:

In the ongoing debate on this topic in Austrian and German legal literature, some commentators argue that products have to be corporal (e.g. a book with a toxic cover), since no-fault product liability only applies if the object, itself, is inherently dangerous. Others argue that liability attaching to a newspaper or other print media is not just for protruding staples or toxic ink or toxic book covers, as readers do not buy the newspapers, books and maps because they want a stack of printed paper, but because they are interested in the contents. These commentators argue that, if a recipe contains a harmful dose of an ingredient, this cannot have different consequences than when a convenience product contains a harmful dose of an ingredient.

For information on private enforcement, please contact Katrin Hanschitz or your customary relationship professional at KNOETZL.