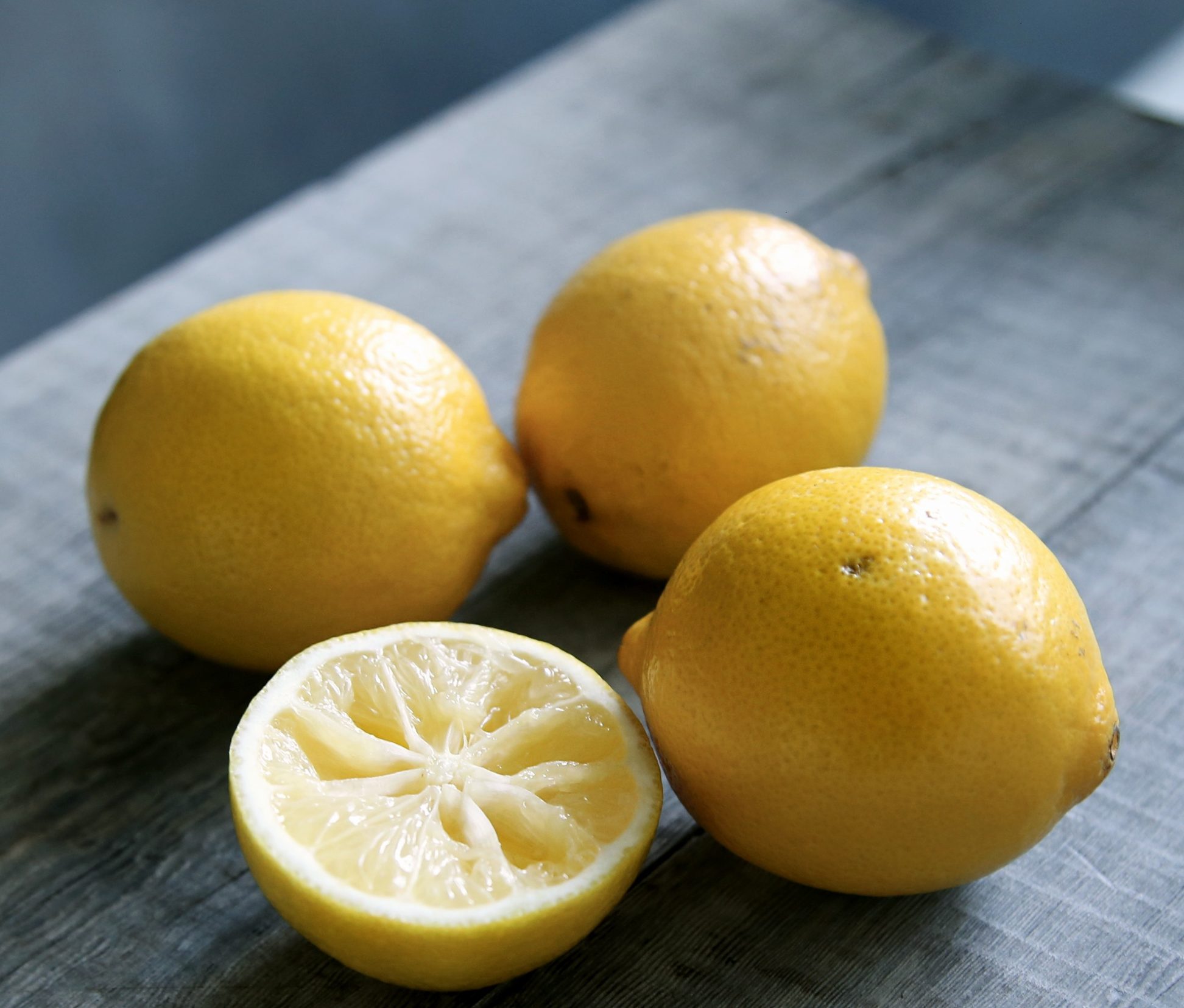 In a high-profile case of global interest, the Austrian Constitutional Court ruled on the Squeeze Out Act (the “Act”)  that was introduced in 2006. The Act, on its face, permits a squeeze-out of minority shareholders by shareholders holding at least 90% of the shares. Conspicuously over and above the EU requirements on squeeze-outs in takeovers, under the Act squeeze-outs are generally possible without supporting justification or grounds.

Under the Austrian constitution, the right to property may only be restricted by law if the law in question serves a current public interest and is not disproportionate or discriminatory.

In its decision of June 27, 2018, the Constitutional Court rejected the applicant’s arguments. It held that, while squeeze-outs are generally in the interest of the majority shareholder, there is a clear public interest in maintaining efficient corporate structures that allows Austrian corporations to react efficiently in a rapidly changing national and international environment. Quick decisions, often essential, are generally difficult to achieve in corporations with dissenting minority shareholders. As a rule, minority shareholders of both stock corporations and of companies with limited liability holding less than 10% of the shares have no significant say in company policy or strategy and tend to have a purely economic interest in the company. Shareholders with more than 90% of the shares, on the other hand, generally have a vested interest in the company itself and can and should determine the operations, strategy and future of the company. Since minority shareholders receive full cash compensation and can demand a judicial review of whether the compensation is adequate, the Court reasoned that their economic interests are sufficiently protected. Moreover, squeeze-outs can be excluded in the company’s statues. Consequently, the restriction of the property rights is not disproportionate.

The plaintiff further contended that the Squeeze-Out Act was discriminatory in that it disappointed legitimate expectations without sufficient cause, since it was made applicable to companies existing at the time of the Act’s effectiveness. The Constitutional Court rejected this argument:

Similar effects were achievable by various corporate measures before the introduction of the Act, such as by transferring the assets to the main majority shareholder and liquidating the company or by means of

The ability to remove “difficult” minority shareholders who use (and sometimes abuse) their minority rights to hamper and on occasion destroy businesses is an important tool for businesses who wish to remain effective and thrive. The underlying case is illustrative: The minority shareholder who brought this case before the Constitutional Court, the former wife of the well-known Austrian weapon manufacturer Gaston Glock, was using a 1% interest in her former husband’s company in the course of a protracted and publicly-followed divorce proceedings.

In summary, the Act as it stands and has now been confirmed by the Constitutional Court provides clear guidelines for squeeze-outs and obviates the need for the “creative” re-structuring measures that were previously employed with some legal uncertainty.  However, for shareholders who hold less than 90% of the shares, it remains difficult to remove dissenting minority shareholders if the company’s statues do not contain appropriate provisions.

For more information on appropriate compliance measures and on internal investigations, please contact the author Katrin Hanschitz or your customary KNOETZL relationship professional at our firm.