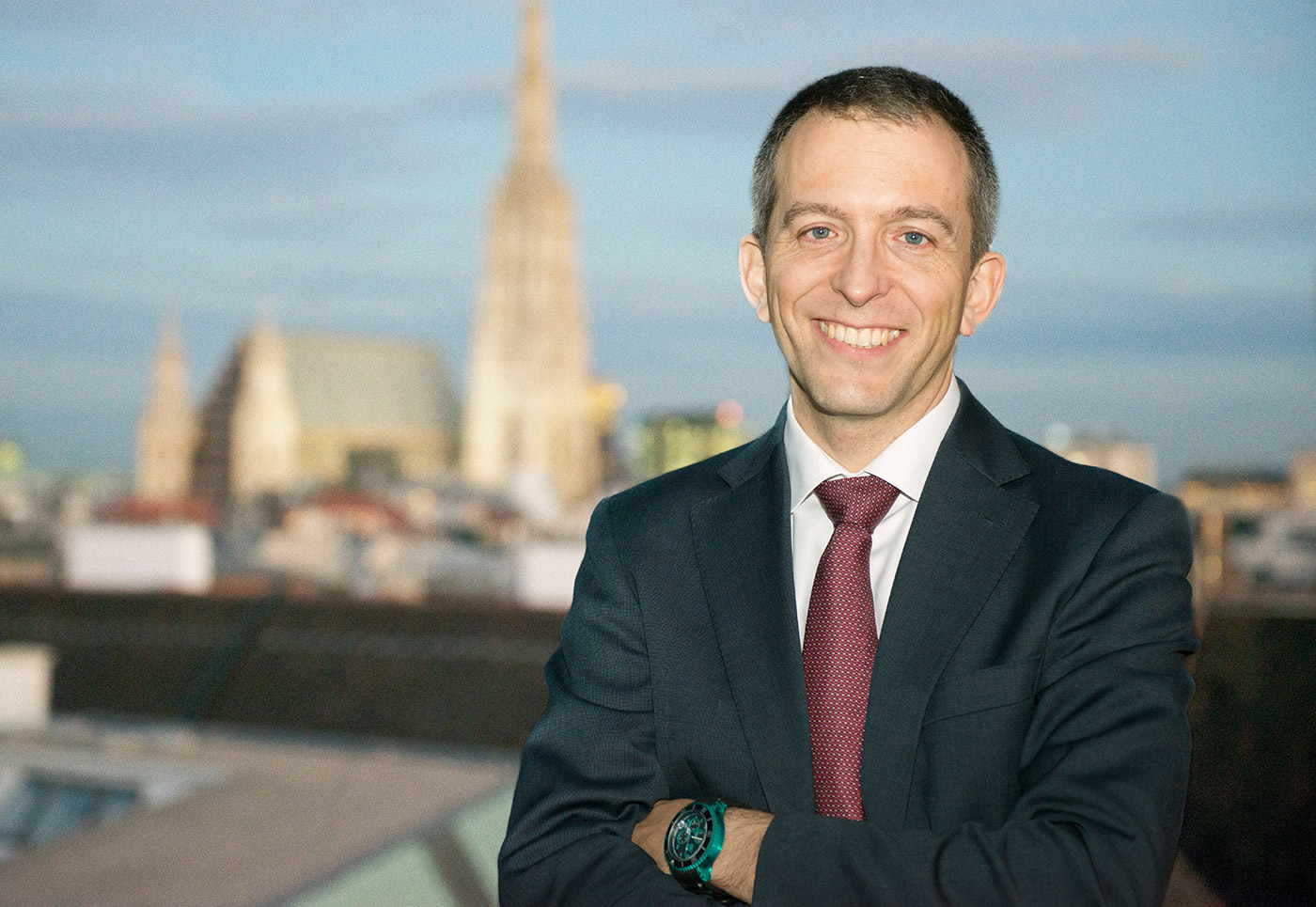 Reinhart Gausterer, managing director of OeSD, stated: “We are delighted by this enormous success of our legal team led by Florian Haugeneder. His outstanding advocacy and strategic thinking was at the heart of the successful award on jurisdiction and the present win on the merits. We prevailed on all heads of claim.”

Florian Haugeneder stated: “This success was the result of our fruitful cooperation with a very professional and highly valued client. The case was very important for our client and we prevailed as a team.”