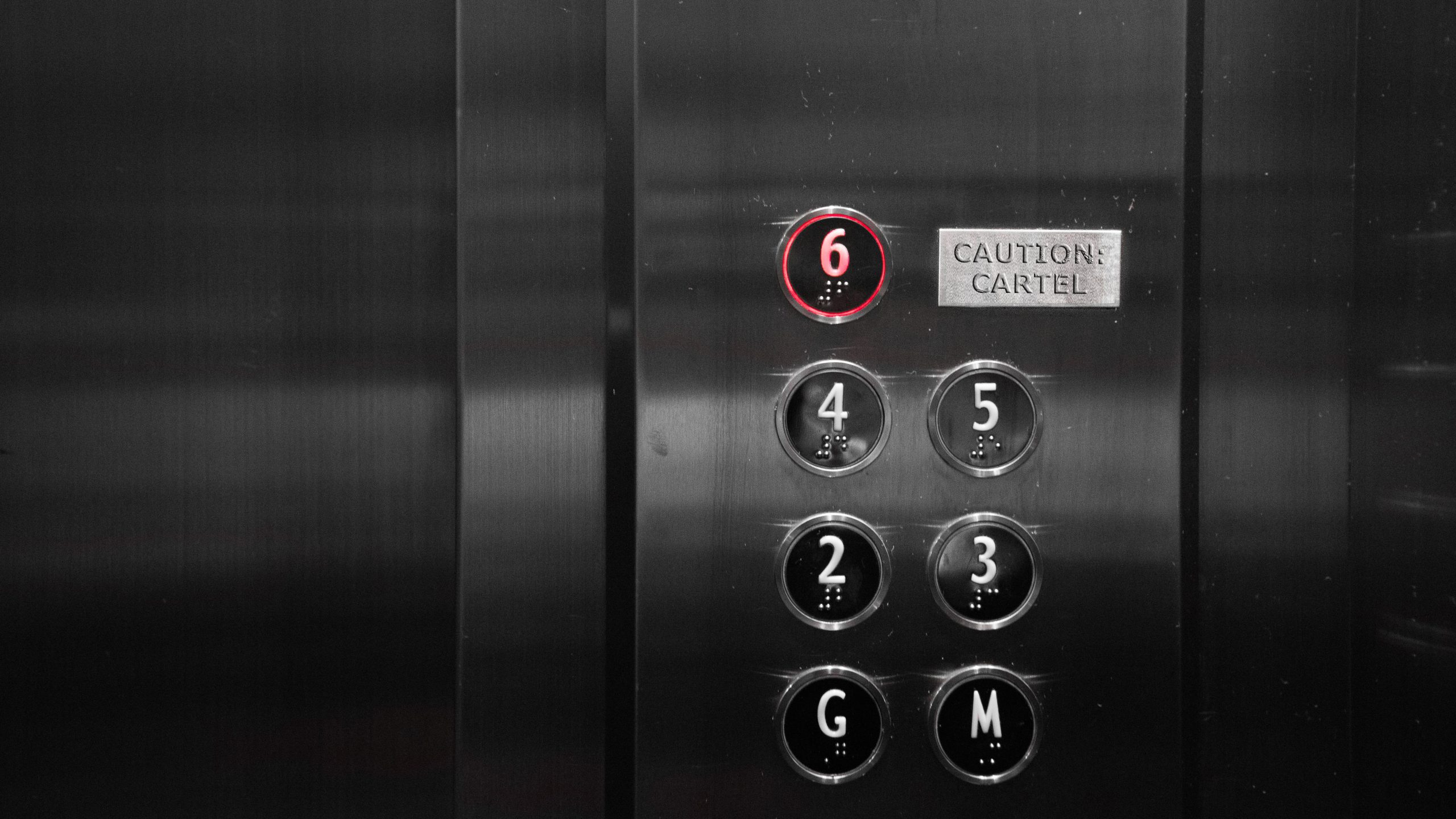 In its December, 2019 decision (C-435/18), the ECJ followed the opinion of Advocate General Kokott and held that damages claims against cartelists are not limited to suppliers and customers on the affected market.

“Any loss which has a causal connection” can be claimed by anyone suffering such loss, regardless of its activity on the affected or downstream market. This includes, in this case, public funders who had suffered a loss because low-interest loans it had granted were greater in volume than if the cartel had not existed, detracting from the public funder’s ability to use the funds elsewhere more profitably.

This decision marks another stepping-stone in the European Institutions’ ongoing efforts to make cartel infringements economically unattractive. It is to be expected that it will boost private enforcements efforts of both private and public institutions.

On a more technical level, the ECJ Decision is notable in that the ECJ goes one step further in minimising any effects of national tort law that could restrict private enforcement against cartel infringers.  Under Austrian tort law, economic loss can only be claimed from tortfeasors if the loss suffered was covered by the “objective of protection” of the infringed law, here of Article 101 TFEU (“Schutzzweck”, Sec 1311 of the Austrian Civil Code). The ECJ in this most recent decision, once again, prioritizes ensuring effectivity of the EU anti-cartel rules over observance of national tort rules:   “In that regard, and specifically in the context of competition law, national rules governing the exercise of the right to claim compensation for the harm resulting from an agreement or practice prohibited under Article 101 TFEU must not jeopardise the effective application of that provision.” This is a clear instruction to the Austrian courts  – and the courts of all Member States – to disregard their national rules, even ones as central to their tort law regime as Sec 1311 is to Austrian tort law, when ruling on such private enforcement claims.

Besides prosecution by anti-trust authorities and, potentially, criminal prosecution, cartel infringements may also lead to civil liability for damages claims in private enforcement proceedings. The European Court of Justice (“CJEU”) is, in its recent case law, establishing an ever broader and more comprehensive EU-wide basis for such damages, including liability for umbrella pricing (Kone) and liability of the parent for breaches by subsidiaries (Skanksa).

In a pending case following on the EUR 990 million fine by the European Commission against the elevator cartel, it seems likely that the CJEU will also extend private enforcement weapons against violators to non-market participants such as public funders:

Last summer we reported on the Austrian Supreme Court’s request for a preliminary ruling from the CJEU in a further set of private enforcement proceedings stemming from the elevator cartel. The issue at stake: Does EU law require that public funders be entitled to recover damages (here: provision of inflated subsidized loans for residential building due to inflated elevator prices) from cartel infringers?

Her recommendation is clear: Art. 101 of the Treaty on the Functioning of the European Union (“TFEU”) requires that damages can also be claimed by entities who are not participants on the affected market; this includes public funders who provided subsidized low-interest loans to the customers of the cartel infringers.  Since they provided low-interest loans based on a percentage of the production costs, the loans were higher than they would have been if the elevator prices had not been unlawfully inflated. Their damage consists of the loss of use of the inflated loan amounts during the loan period, since they were unable to use these amounts (investment at market conditions, payment of existing loans) during this time.

She bases her recommendation on the following arguments:

The main thrust of the Advocate General’s opinion is in line with the CJEU’s recent rulings and the declared goals of the EU competition instances: Private enforcement is to be encouraged in order to foster effective competition compliance regimes of market participants.  Market participants will do well to heed this message.

If the court follows the General Advocate’s recommendation, both regarding damages to non-market participants and the application of a simplified form of damages calculation, we can expect to see more public entities pursuing cartel infringers in the future. Since they are much more likely to pursue private enforcement claims against infringers than end users and will generally have sufficient funds to do so, public funders may well become central players in future private enforcement.  The total amount at stake in the underlying Austrian claim was EUR 9 million. Where the subsidies entail not only low-interest loans, but direct grants, the amounts at stake will be exponentially higher.

Stakeholders who uncover cartel infringements within their company will need to take this additional risk into account when deciding whether to self-report to the appropriate authorities. Evidence and facts disclosed and/or uncovered in the course of the public/criminal anti-trust proceedings not only increase the risk of follow-on private enforcement proceedings, they may also be used against them in the civil proceedings, at least to some extent.

It will be interesting to follow whether the Austrian elevator cartel claim succeeds. Claims in Belgium and the Netherlands for damages against members of the elevator cartel have failed, absent sufficient proof of damage and/or clausal links.

For information on private enforcement, please contact Katrin Hanschitz or your customary relationship professional at KNOETZL.